One of the most irritating things I read about booze is that a small amount is good for you – actually, better for you than abstaining completely. Whoever comes out with this twaddle clearly never set eyes on this woman when she’d hit the wine. Drinking any amount of booze is always going to be bad for me because something happens inside my head when I get going with the stuff that makes me unable to stop. Subsequently, not drinking anything at all, ever, is a very good option for me. 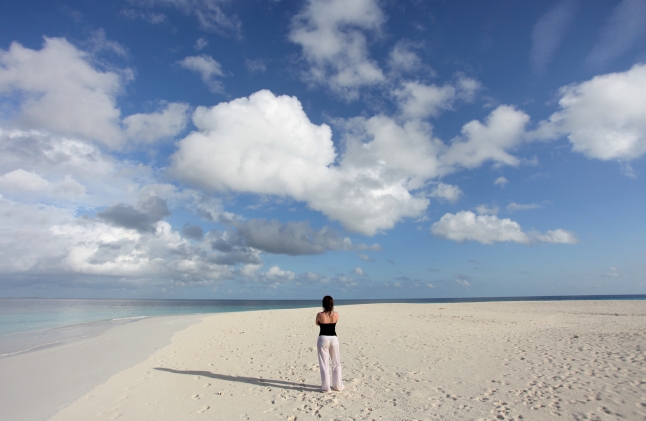 Soberistas believes that not drinking anything at all is a very good idea for anyone lacking the internal off switch. Life is better when you don’t have to manage the hangovers, self-loathing, weight gain, tired eyes, bad moods, financial strain and everything else that goes along with a booze habit. Going alcohol-free is not something we should be gritting our teeth about and dreading – it’s a good way to live, make no mistake. And the good news is that the longer we stick with it, the better and easier it becomes.

With all of the above in mind, we have today kicked off our #BetterWithoutBooze social media campaign. We want to remind people that if they do struggle with alcohol then ditching it should not be something to fear but a lifestyle choice that will bring them nothing but benefits. A few lovely people, including Alastair Campbell, have already agreed to take part, as have organisations such as British Liver Trust, Sheffield Alcohol Support Service, Drink Wise Age Well and Abbeycare, and we are in the process of engaging with lots of others who we hope will support getting the message out there too.

If you would like to support the Soberistas Better Without Booze campaign then please see all the details below…and thank you for helping us try and beat the stigma surrounding alcohol dependency and becoming a non-drinker. Lucy xx

Soberistas.com is a social network website aimed at people who want to stop drinking alcohol. It’s an online alternative to ‘real life’ sources of support for those struggling to quit drinking, available 24/7 to people all over the world who are looking for a non-judgmental, safe place to share their thoughts and feelings on alcohol and getting sober.

A core belief of Soberistas is that people who develop issues with alcohol should not suddenly become dehumanised and subjected to pigeonholing.  We think this exacerbates the problem and prevents people from growing and changing in a positive way, moving forward beyond their addiction and onto a new, happier and healthier life.

Instead, we consider our members to be Soberistas, people who are excelling at being sober; who are embracing the massive emotional and physical changes that are taking place in their lives as a result of becoming alcohol-free and sharing this with thousands of others all over the world to help them do the same.

We are currently seeking out fellow believers in the positivity of sobriety – people who wholeheartedly advocate an alcohol-free life for those who can’t moderate their alcohol intake; for whom alcohol has caused too many problems and too much distress in their lives.  We want to create a buzz on social media, get a conversation going, and allow people to see how positive it is to take charge of your life and kick the booze once and for all.

We would be so grateful if you would join our campaign and tweet one of the following suggestions, using the hashtags #BetterWithoutBooze and #Soberistas – thanks so much.

You’re not unusual if you’ve developed an alcohol dependency. And you don’t have to stay that way forever. #BetterWithoutBooze #Soberistas

The positive ripples stemming from conquering an alcohol dependency are massive. #BetterWithoutBooze #Soberistas

Anyone can get into trouble with booze. Alcohol problems don’t discriminate – so don’t judge. #BetterWithoutBooze #Soberistas

It’s not a sign of weakness to fall foul of alcohol. And it’s a sign of strength to ask for help. #BetterWithoutBooze #Soberistas